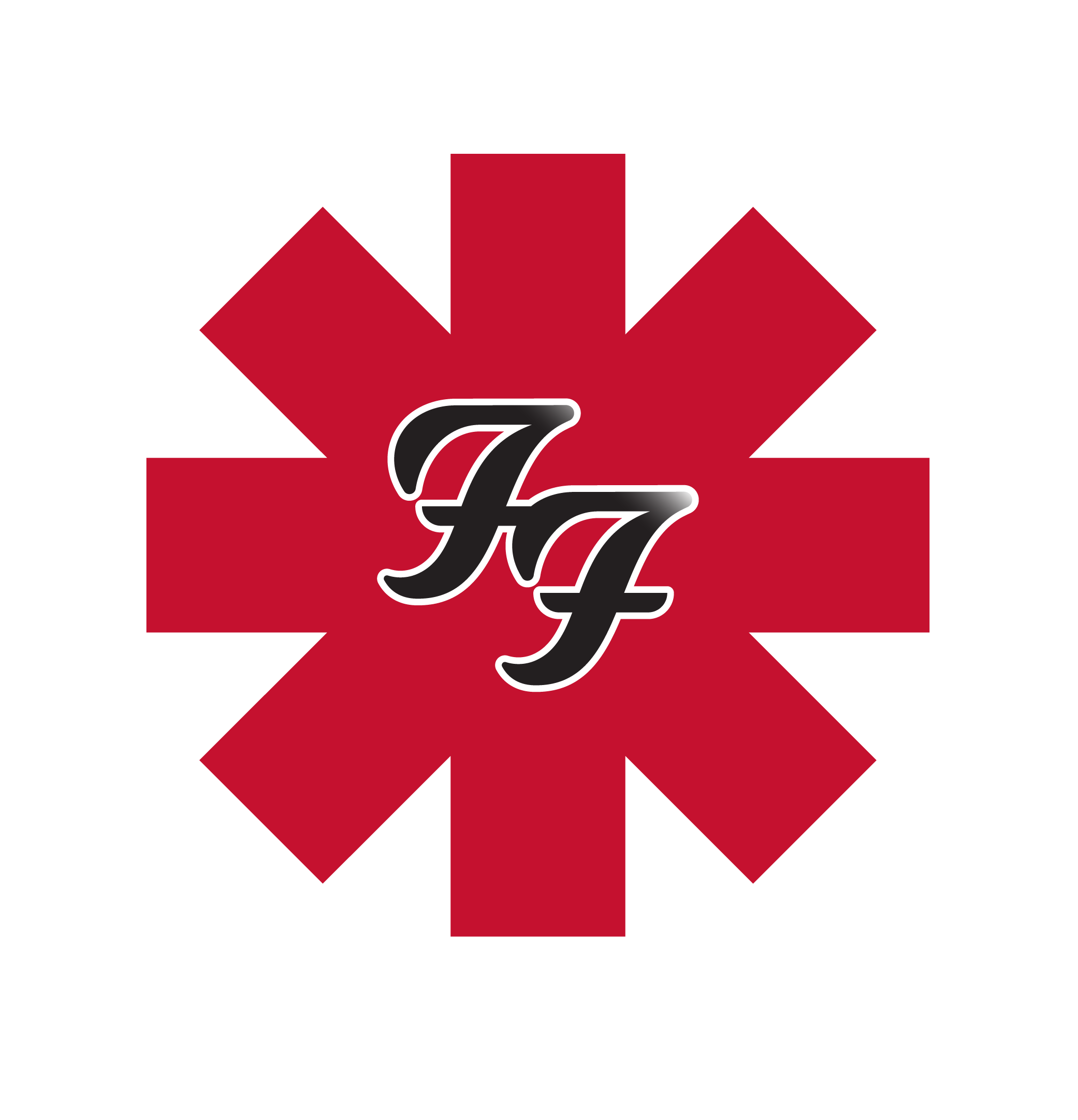 UPDATE: Sorry we have been so quiet this year but there has been some changes which meant we have needed to take a bit of a break.

Unfortunately we have had to part ways with our bass player Carl Dawkins. Carl joined us in 2010 shortly after our co-founder and original bass player Lee Foster tragically died of cancer. Carl had huge shoes to fill but he did so gracefully with a humble heart full of respect and for that we can not thank him enough. Carl was a focal point of the band and he will be missed, not only by us but I’m sure by you all as well. Carl gave us a new dimension not to mention confidence to start a set as you’d finish it with power, passion and conviction.

Carl has pursued a career in original music and you can see him playing in the UK’s Cypher Sixteen and Indias Undying Inc.

We wish Carl all the best with his future endeavours and thank him for his time with the band.

As for the Chilli Fighters, Chris and I have decided to revert back to a full cover band this year instead of the double tribute act to open ourselves back up to the Military circuit, party’s, weddings and local festivals. We will remain as a 3 piece and have been working with a new bass player which we are really excited about.

We have now added a load of new songs by various artists and the website has now been updated, please go take a look there’s some great vids on there and some cool tracks for you to listen to as well as a full song list and photos. More updates to come this week but for now we look forward to a very busy Summer of 2017!!